Many schools do not have the resources or capacity to run extra-curricular activities including music. Outreach Foundation offers marimba and piano and music lessons.

Our marimba programme has been running for eight years and many of our beneficiaries have started their own bands and teach at schools. We also participate in international competitions. 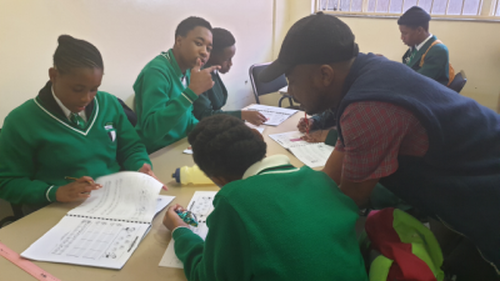 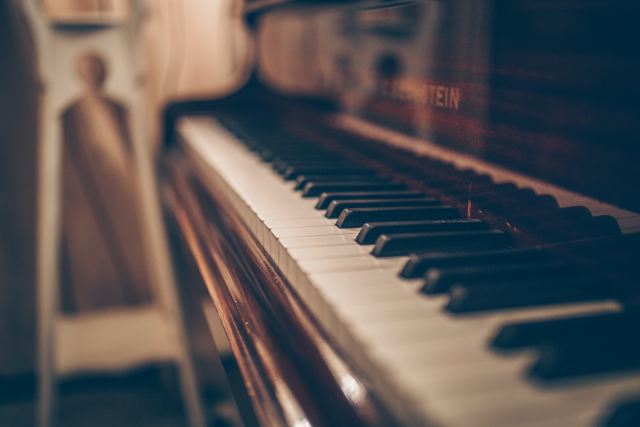 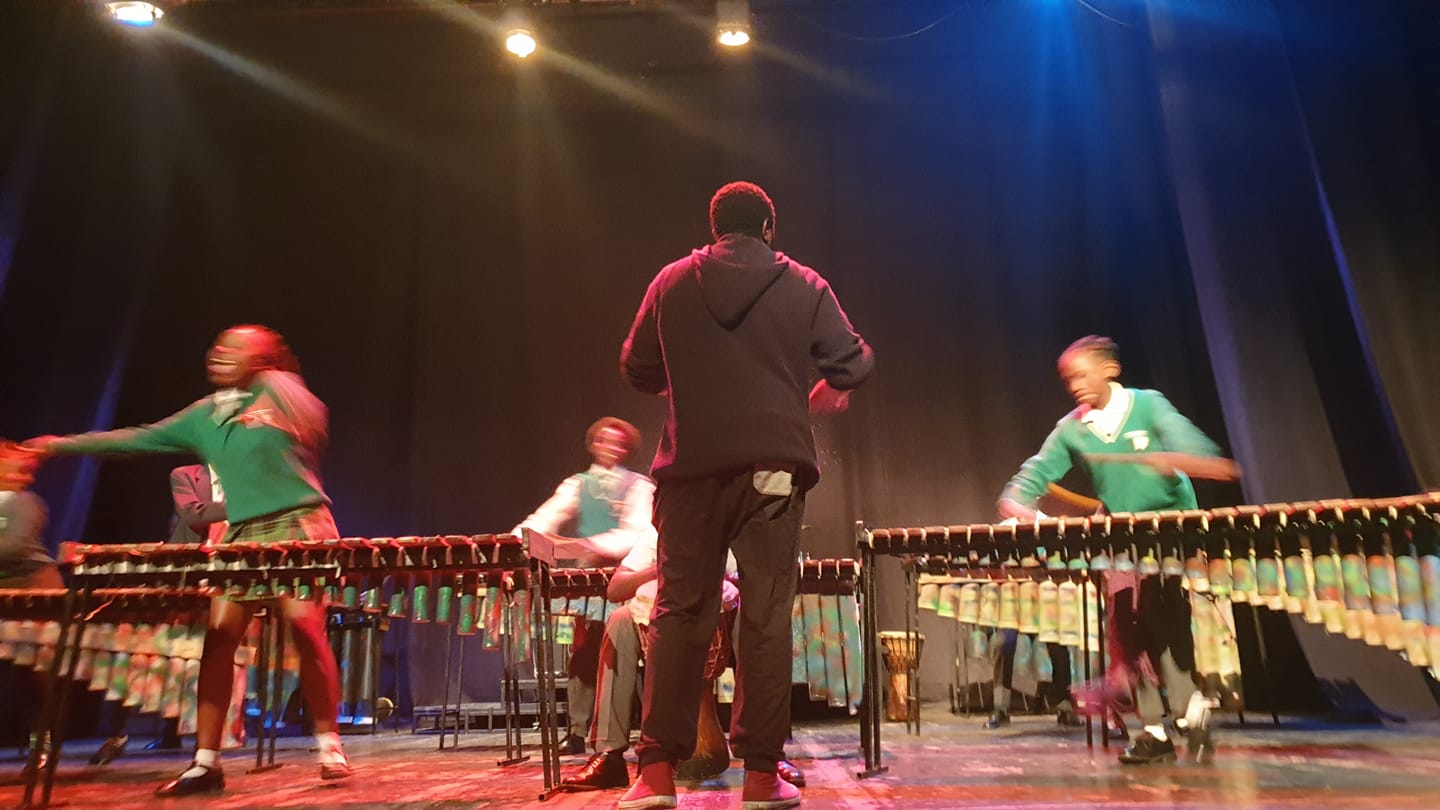 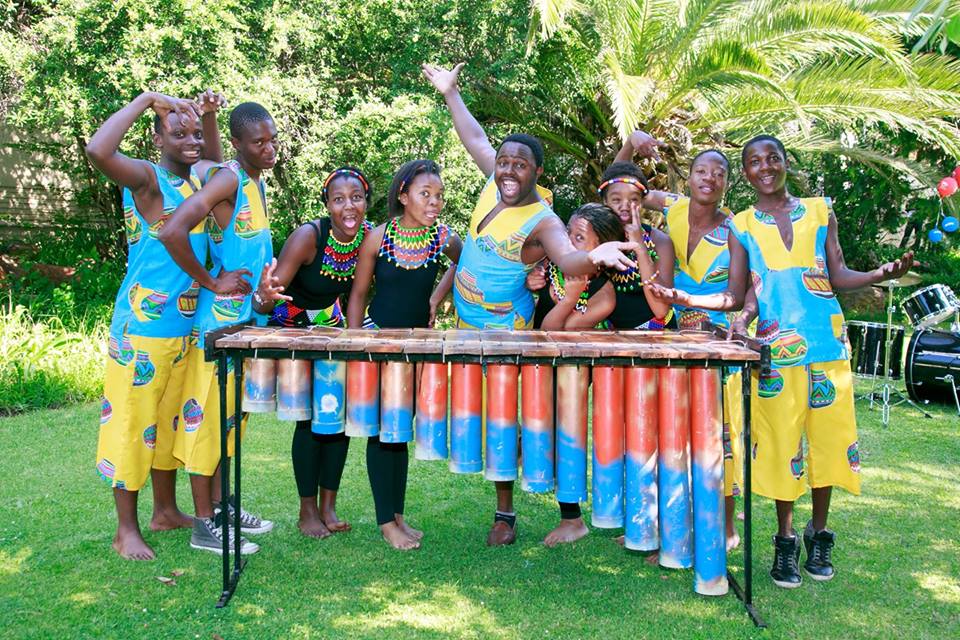 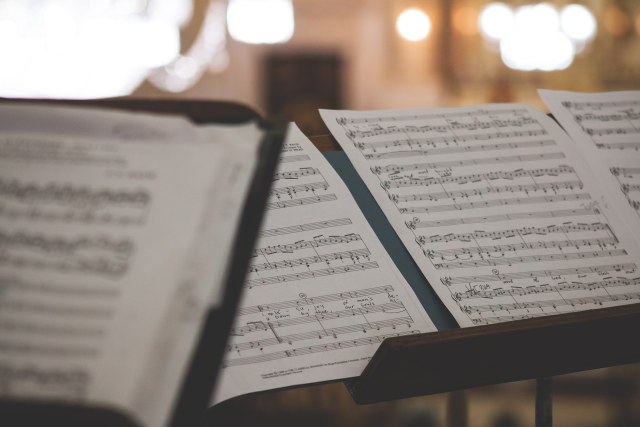 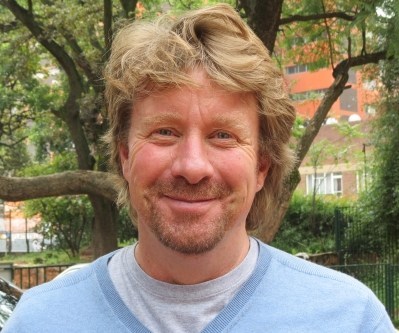 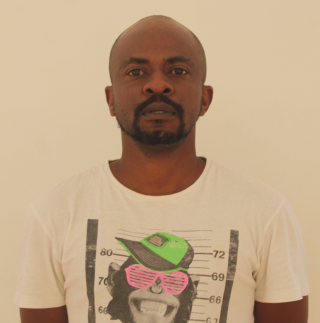 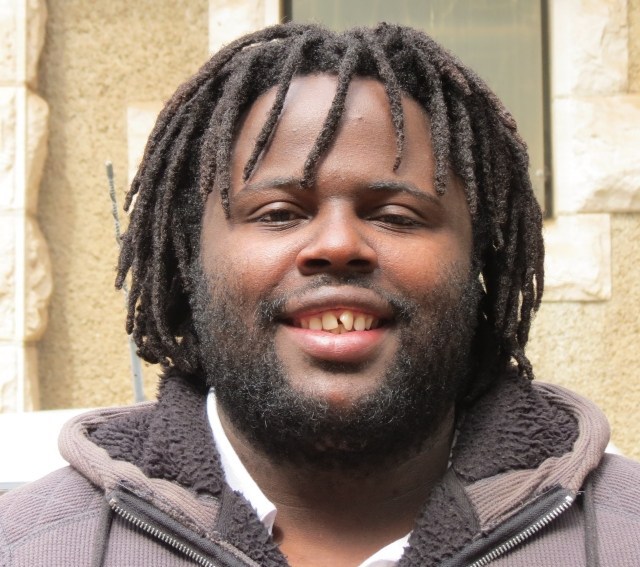 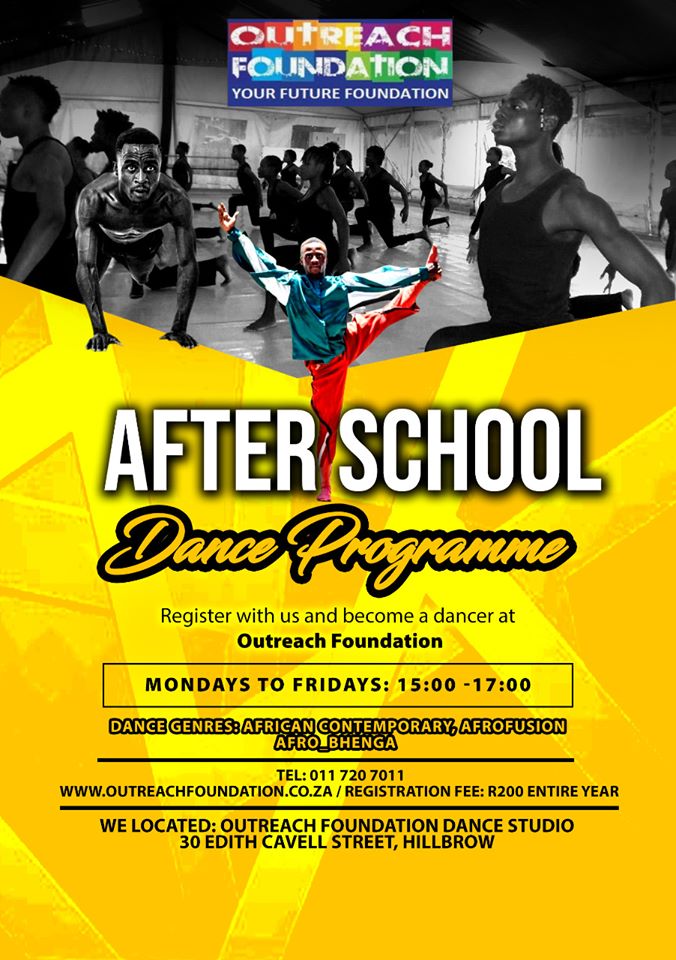 Outreach Foundation is pleased to announce that we have offered alumni, Bigboy Ndlovu, a residency in our beautiful dance studio. As part of his residency he will conduct dance classes as part of the after-school programme and will conduct dance sessions at the Tswelopele Frail Care Centre in Hillbrow.

Bigboy first worked with the late Denny Dube and the 1st production he co-created and performed in was Under the Tree which performed at the EADS Festival and had performances at the Hillbrow Theatre. Since 2010 he has been a committed, focused and passionate participant. He remains loyal to the Outreach Foundation returning to volunteer on various productions. He also performed in We are Who We Are, which travelled to a children’s festival in Iran in 2013. Sadly, Bigboy was unable to go due to missing birth certificate papers. His continued participation in the project after this huge disappointment is testament to his commitment, resilience and dedication.

Bigboy proved his skills and commitment in many productions while participating in the Project. Highlights include working with Jean Paul Delore, French Theatre director who created a production, A Very Strong Present (2013), Sean Hart, French videographer and graffiti artist (2013), Lindiwe Matshkiza’s The Donkey Child (Bigboy was one of the puppeteers on the production who had the opportunity to travel to the National Arts Festival to meet the War Horse – 2014) and Dutch artists, Christiaan Bloem and Annemiek Funneman who created a children’s production, Maarten Mus, and performed at the National Arts Festival (Bigboy performed in the work as translator – 2014).

In 2014 he then performed in Nkosi uMzilikazi ka Mashobane, directed by Outreach Foundation facilitators, Gcebile Dlamini and Linda Mhkwanazi. In that same year he facilitated the Whitestone College (the school he studied drama group creating a dance focussed work,” Locked Down” for the Inner-City High Schools Drama Festival. The production was inspired by a dance work created and performed by Fana Tshabalala, which Bigboy saw at the NAF the previous year. He also performed in the work and was nominated for a Best Actor award.
In 2015, his matric year, he was not part of the programme and needed to focus on his studies. He was encouraged to apply to Moving into Dance training programme which he did and was accepted.

Gcebile Dlamini has invited Bigboy to work on three productions, My Silence is Talkative, Sounds Like You and Me and Twala. As stated above Bigboy generously volunteered to co-collaborate on these powerful productions. In 2017, Bigboy was invited to audition for a dance production, Hillbrowfication, choreographed by Constanza Macras and Lisi Esteras. This work, performed by participants, alumni and professional dancers (Dorky Park dancers), was first staged at the Hillbrow Theatre as part of the 30th anniversary of Dance Umbrella. It has since travelled to Germany, Italy and Spain. In 2018 he also took part in an Outreach Foundation collaboration at the My Body My Space Festival in Mpumalanga.

A most deserving candidate for a residency! 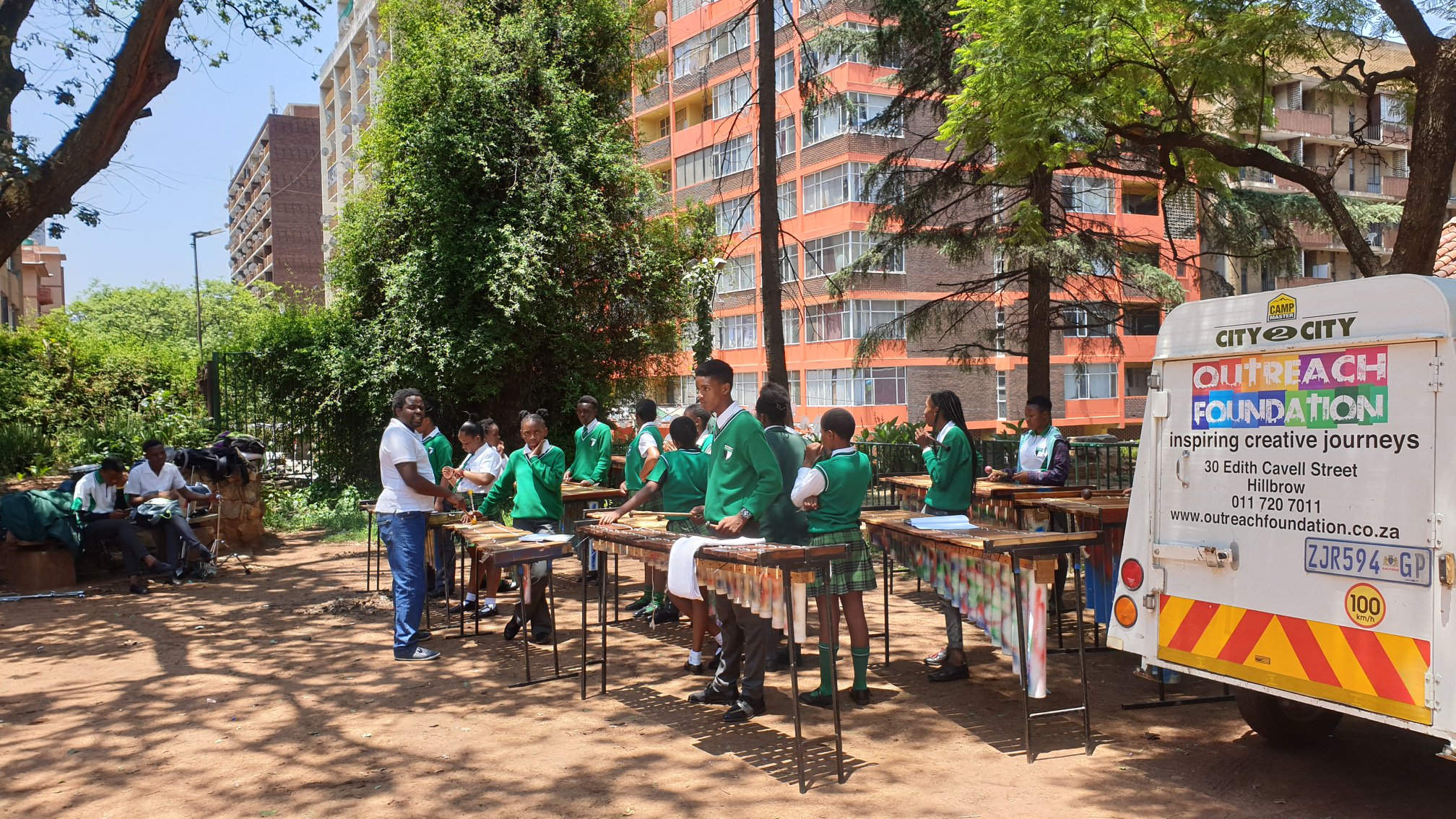 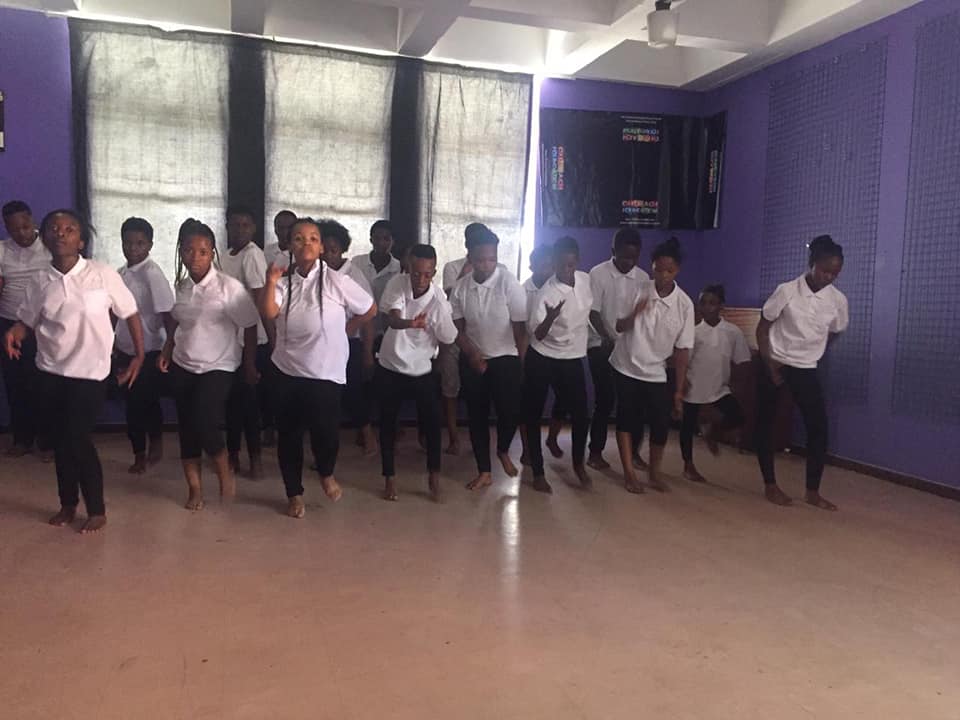 Thank you to the Speech and Drama College of South Africa for witnessing our work today! For reports, certificates and feedback!
A wonderful beginning to a new partnership for 2020. 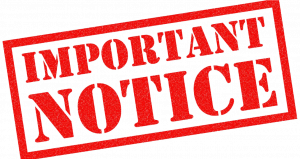