Leadership and Courage Child Protection Workshops in Lichtenburg at two schools
GAETSHO SECONDARY SCHOOL
During the week of the 7th July 2021, Outreach Foundation conducted workshops in Lichtenburg at the Gaetsho Secondary School.
Nelereng Moale (FirstRand First Job intern) and Gerard Bester conducted the workshops to an inspiring group of Grade 9 and 10 class monitors at the school.
A great time was had and the children really enjoyed themselves.
We'd like to thank Mr Modikwe (Principal) and Mr Tau (Teacher) for your trust and support. Also, to EM Phadi (Chief executive officer at Department of Education North West - his unofficial title at the school, for connecting us to the principal.
Thank you again to community champion, Mametsi Mabel Mathembo, for joining us at the Courage workshop.
We were so gifted by the learners - we had a surprise performance by three learners who blew us away with their talent and passion.
Thank you to Bread for the World and ELM for their generous support. 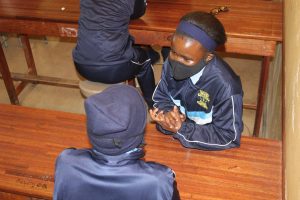 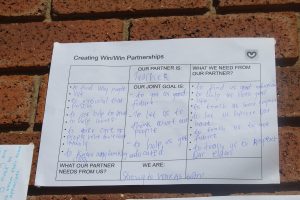 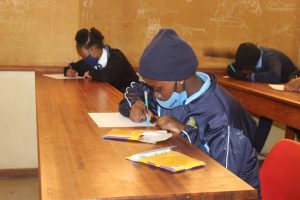 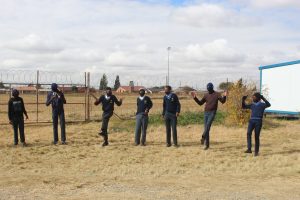 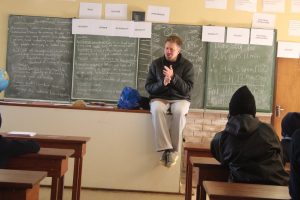 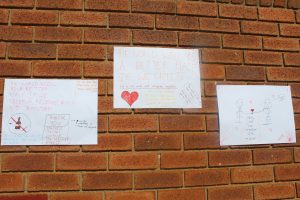 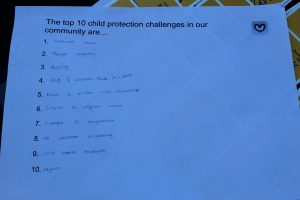 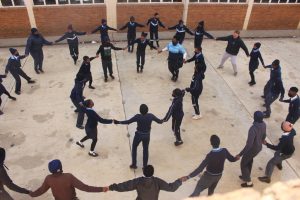 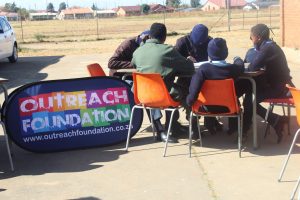 REKGONNE SECONDARY SCHOOL
Nelereng and Gerard also conducted the Courage Workshops for grade 10’s 11’s and 12’s at Rekgonne Secondary School in Lichtenburg.
They had a great time and so did the children. The powerful Courage toolkit inspires young people to vision and action a future that holds both hope and inspiration for a better world.
A big shout out to a community champion, Mametsi Mabel Mathembo, for going the extra mile - for organising schools and being part of the workshops. Her engagement with the learners by engaging in her own story was truly inspirational.
We'd like to thank the school, and convey a special thank you to Ms Duka, for trusting us to work with her learners.
We met some truly inspiring learners who deserve enabling environments to fulfil their dreams. Thanks to the learners who were so engaged and focused. Thank you! 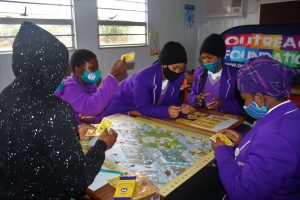 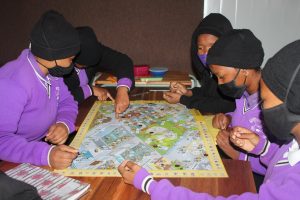 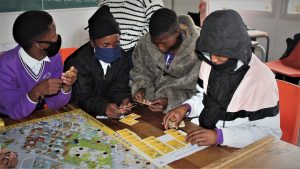 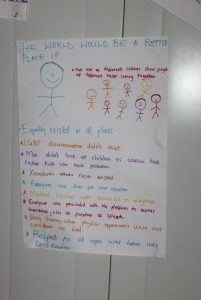